While home on vacation, Jo Lawson babysits the children of a family friend, Kurt Wheeler. Despite the seventeen-year age gap between them, Jo and Kurt soon succumb to the temptation of their mutual attraction.

What was meant to be a summer fling turns into a long-distance relationship … until he abruptly ends it.

Years later, Jo decides it’s time to go home after a stalker turns vicious. With danger hot on her heels, she’s forced to confront the town’s sheriff — the man who broke her heart. As Kurt uncovers long-buried secrets, he must adjust to having Jo back in town while working on a plan to keep her safe.

It soon becomes clear the chemistry from their past burns as fiercely as ever, but the numbers are stacked against them.

Will they beat the odds? 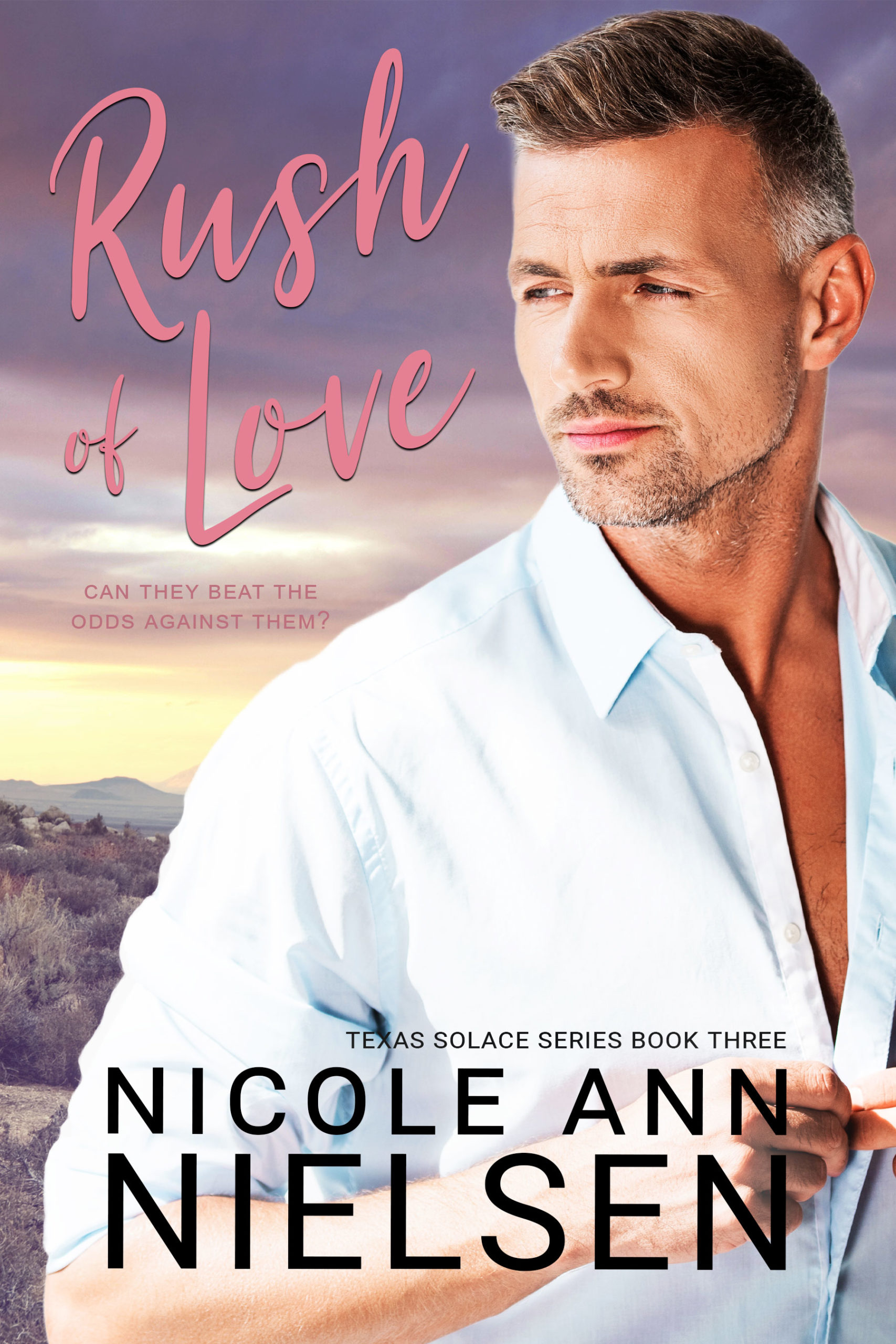 South African readers, get you paperback copy of Rush of Love direct from author by using this handy form. 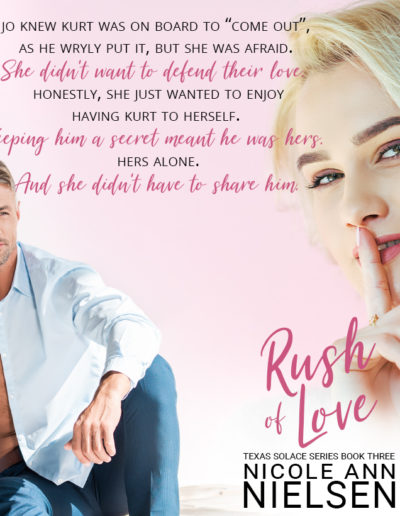 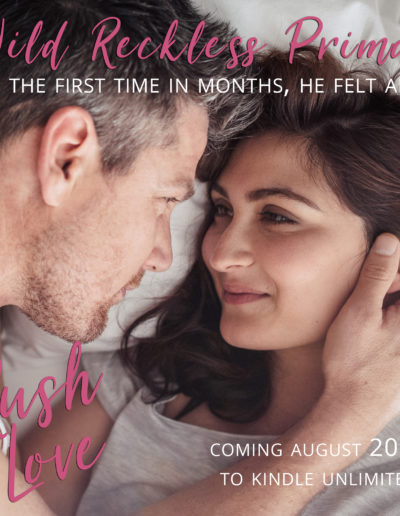 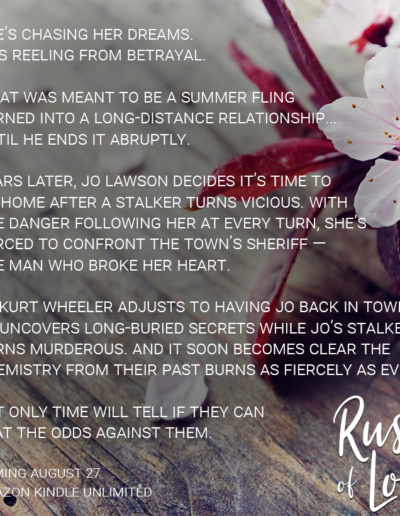 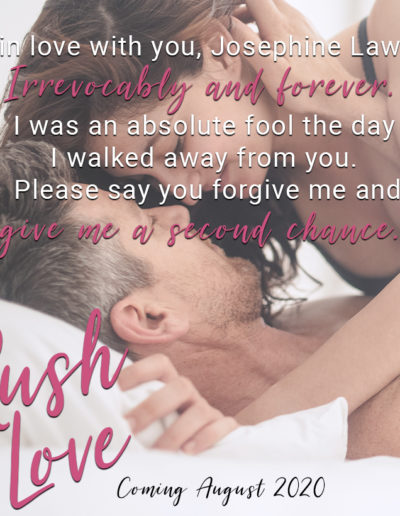 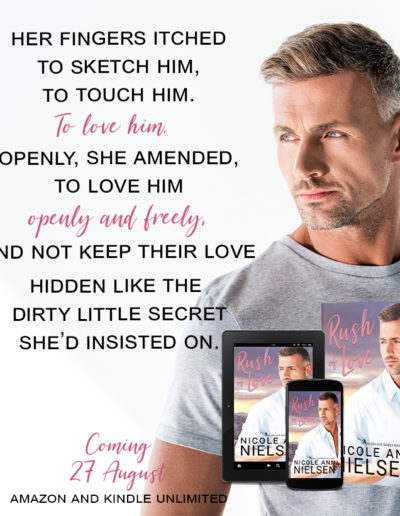 Stay in the loop!

To be kept up to date with my latest news, upcoming or recent releases, and of course, any special promotion I might be running, please fill in the details below and subscribe to my monthly newsletter.

We use cookies to ensure that we give you the best experience on our website. If you continue to use this site we will assume that you are happy with it.OkPrivacy policy